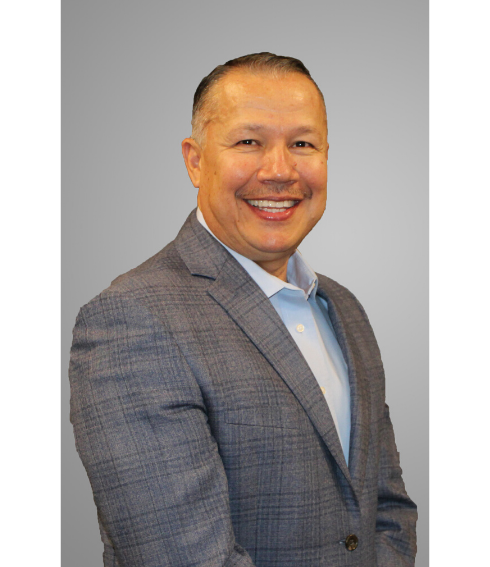 As Regional Vice President of Texas Gulf Coast, Bart provides direction, guidance, and mentorship to associates while driving the business. He began his electrical distribution career in 1985 as a warehouseman and has since held roles in counter sales, inside and outside sales, operations management, and many more. As a Branch Manager with a large distributor, he opened multiple locations in Houston, which gave him the ability to fine-tune building a culture and developing a business before joining the Crawford team in 2012. A skilled industry expert, Bart leads by supporting the people around him and having courageous conversations with associates, vendors, and customers.