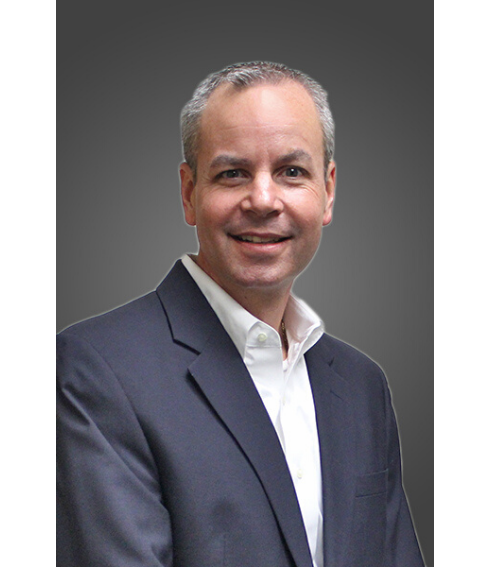 Michael currently holds the role of Senior Vice President of Business Management. He began his career in 1991 in the electrical distribution business. Starting in Sales with Osram Sylvania, then moving to Distribution with FSG. He spent 17 years with FSG in various management roles. Since coming to Crawford, Mike has transitioned to the Industrial Division in Strategic Accounts and Branch Manager roles.

As Senior Vice President of Business Management, Michael is responsible for the financial and operational functions for all Crawford locations. He attended the University of Houston, where he received his BBA in Marketing and began his career in electrical distribution in 1991. Starting in sales with Osram Sylvania, then moved to distribution with FSG, and eventually, in 2014, Michael joined the Crawford team. Since then, he’s served multiple roles within the organization, with experience ranging from commercial lighting, industrial strategic accounts, branch manager, to now, SVP of Business Management. As a parent to a child with Down Syndrome, Michael and his wife Lara have been active fundraisers for LuMind/Research Down Syndrome for more than seven years through charity half and full marathons across the country to raise awareness and fund clinical research trials.

“If it’s inevitable, it should be immediate.”