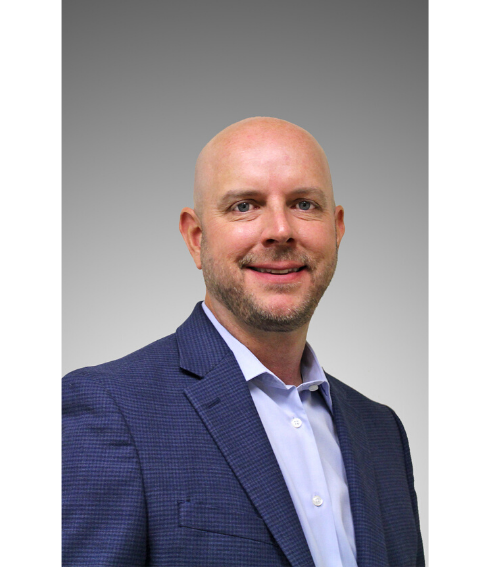 As Vice President of the Industrial sector with Crawford, Jason is responsible for its growth and profitability. Jason attended Lamar University, where he earned his BBA and Texas A&M University for his MBA. He began his electrical industry career in 1990 and has held various roles between distribution and manufacturing, with each increasing in responsibility. As a leader, he encourages collaboration and empowers associates around him. Jason joined the Crawford team in 2019 and actively supports the National Charity Roundtable and is a board member with Woodland’s High School Men’s Lacrosse Club.

“Don’t let the fear of striking out keep you from playing the game.” – Babe Ruth