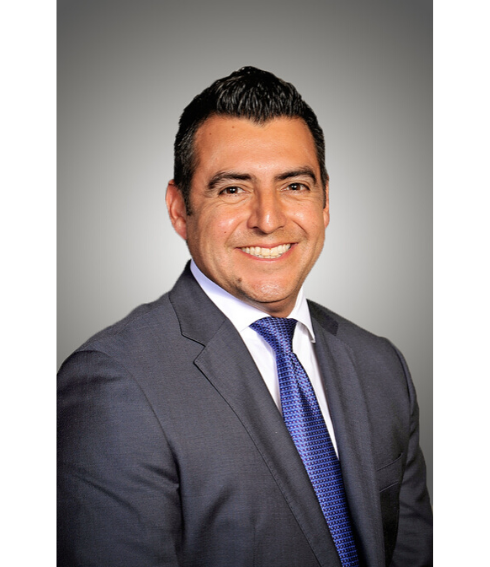 As Vice President of Sales, Martin leads the sales initiatives for the company and develops strategies that increase both sales and profitability. He attended Texas State, formerly known as Southwest Texas State, before transferring to the University of North Texas. He began his career in Electrical Distribution in 1995 with The Reynolds Co. He proved a successful salesman and business leader, having served in many leadership roles, both Commercial and Industrial, in various markets and market segments. Martin was an integral part of the tremendous growth the company was able to attain. In 2013, Martin co-founded Electric Distributors (ED) Houston Division and soon after assumed the role of President for the company. Sonepar acquired ED in 2015, and Martin maintained his position until 2018 when ED merged with Crawford Electric. He transitioned to the Crawford team as VP of Sales.

“It is not the strongest of the species that survives, nor the most intelligent. It is the one that is the most adaptable to change.” – Charles Darwin